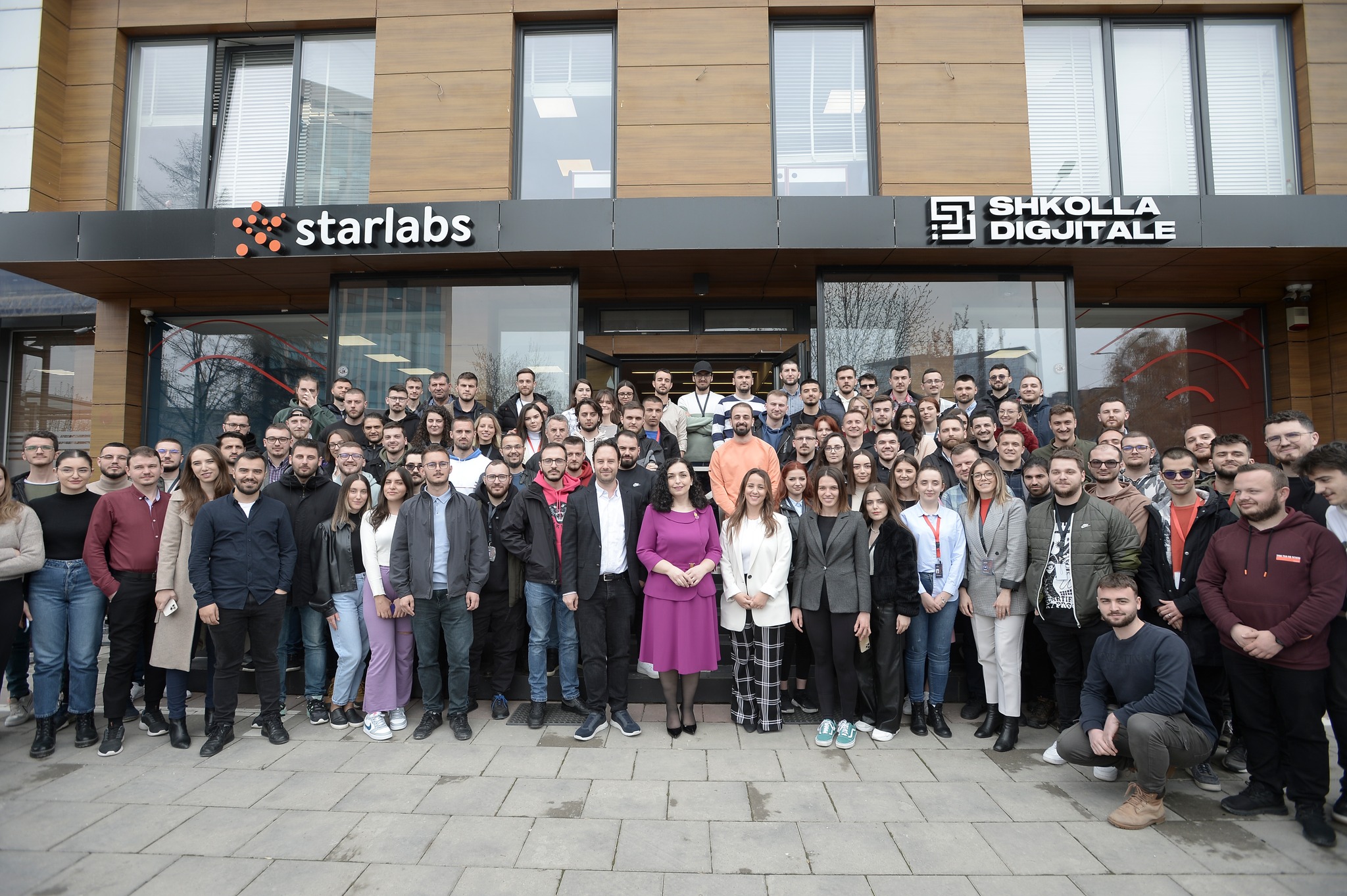 World Creativity and Innovation Day was marked with senior state level visits to our companies.

Prishtina, April 21, 2022 – The President of the Republic of Kosovo, Mrs. Vjosa Osmani–Sadriu, chose our companies – StarLabs and Digital School – on The World Creativity and Innovation Day.

Her visit was welcomed by the co-founders of the two companies, Hana Qerimi and Darsej Rizaj, who informed the President of the country around the history behind the founding of the companies, their growth and development, as well as the extraordinary potential that Kosovo has with its young people in the field of information and computer technology.

“We’ve only been two people, and now we’re over 200. We had no support or donations. Everything we’ve achieved is thanks to a lot of work, and today I can say that we’re leaders in the region, and beyond,” StarLabs CEO Hana Qerimi said, while presenting the President with the staff, the offices of two companies, and the work both companies are doing regarding skills and employment of youth in the field of technology. 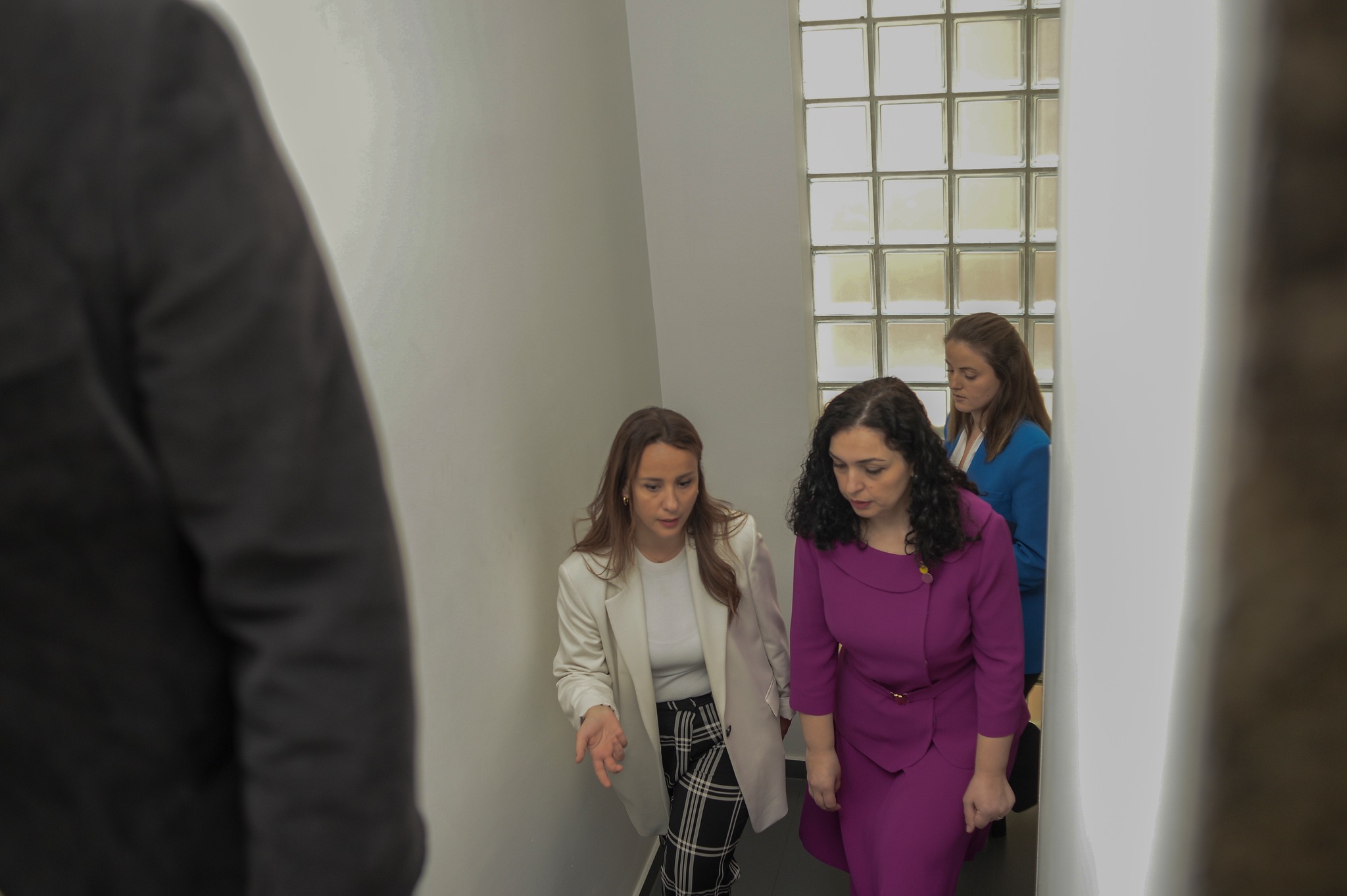 These efforts were highly regarded by the President.

“The inspiring success of Digital School and StarLabs is an incentive to continue empowering the skills of our boys and girls. It is our country’s goal to support the field of technology and innovation to ensure that the growth and development of this sector in Kosovo continues,” President Osmani said, emphasizing the need to institutionalize programming and coding curriculum in public schools. 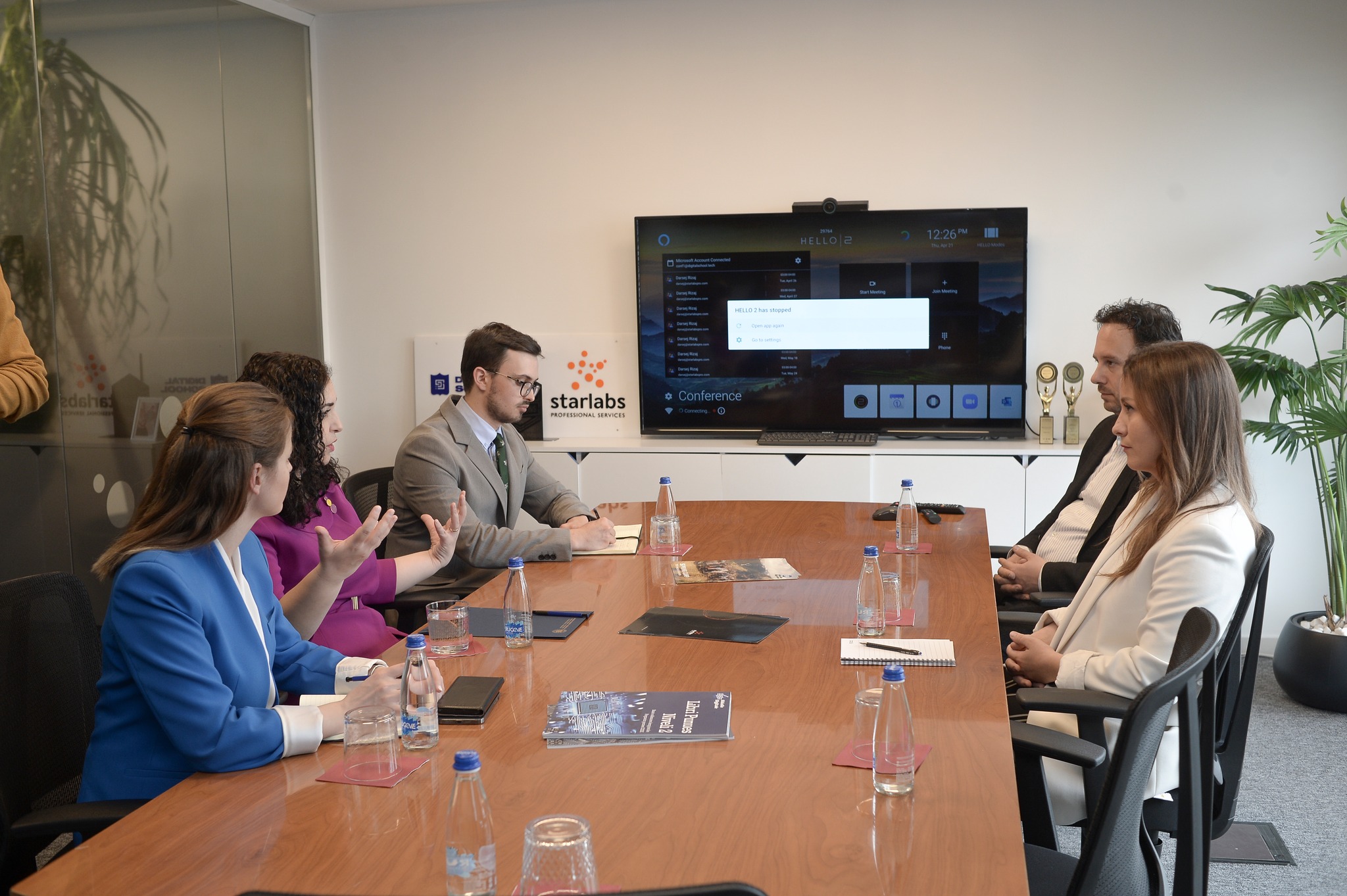 Digital School and StarLabs started as small companies in Prishtina, introducing a new methodology of teaching young people based on game logics. Now, this concept is present to Slovenia, Germany, the United States, Mexico and many other countries around the world.

During the President’s visit, the two digital school students, Erika Arllati and Shpat Muriqi, introduced the products they designed as a result of their studies at this school.

Both were congratulated by the President, who praised the work of young people that is being done in the two companies.

StarLabs is the second largest employer in Kosovo in the field of information and computer technology, and it has direct access to the most distinguished talents of this field in Kosovo through its sister company – Digital School. 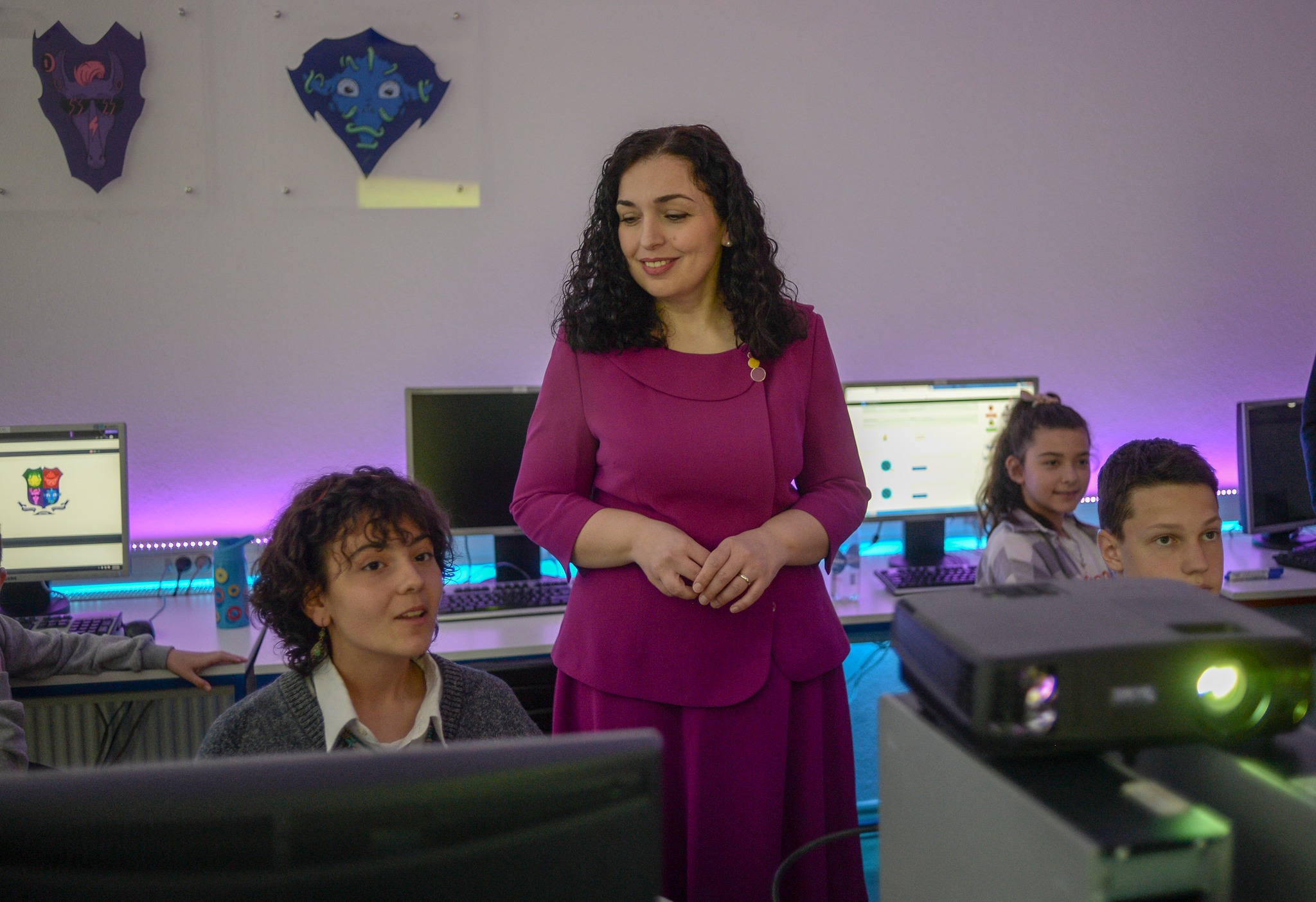 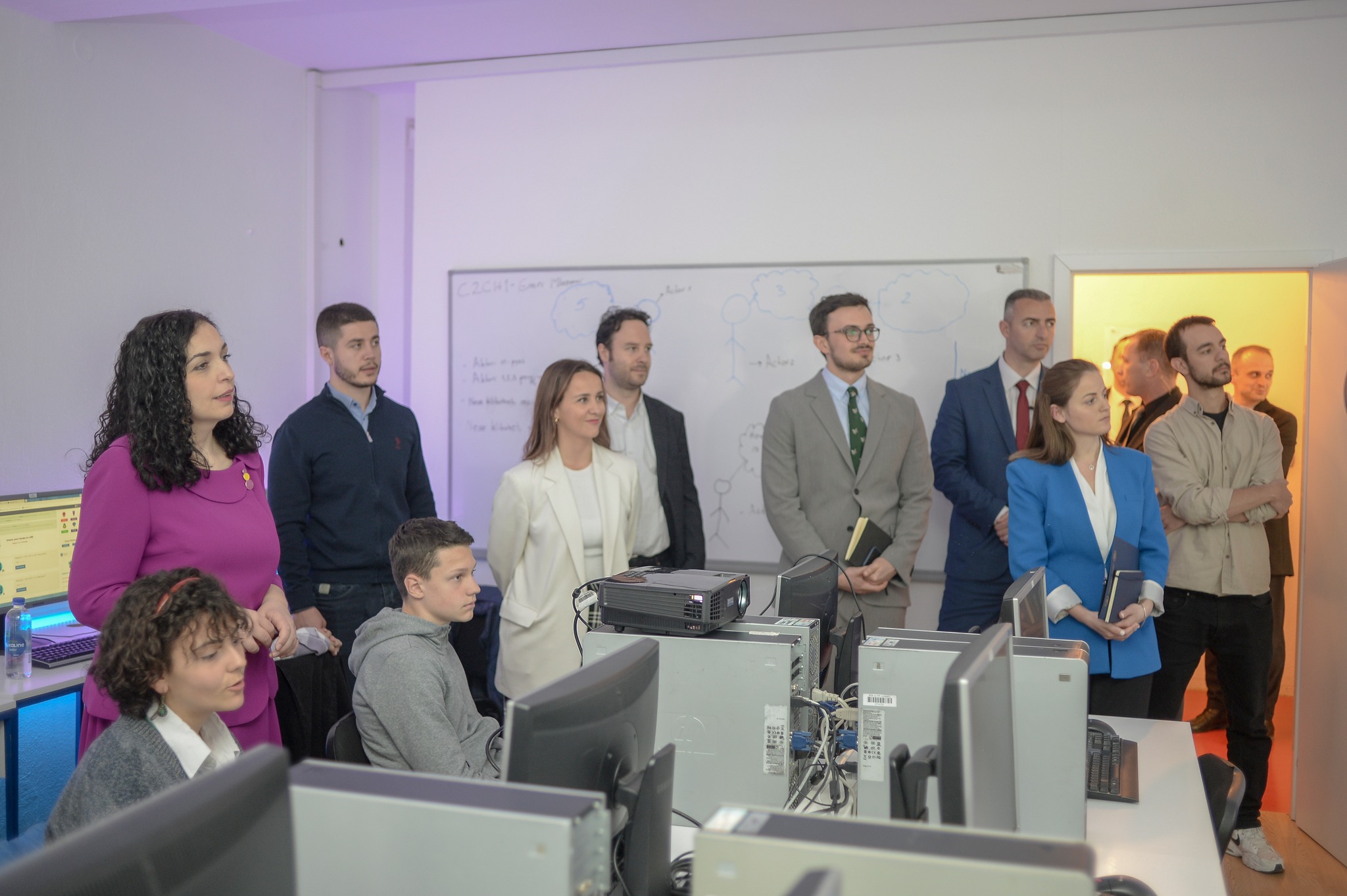 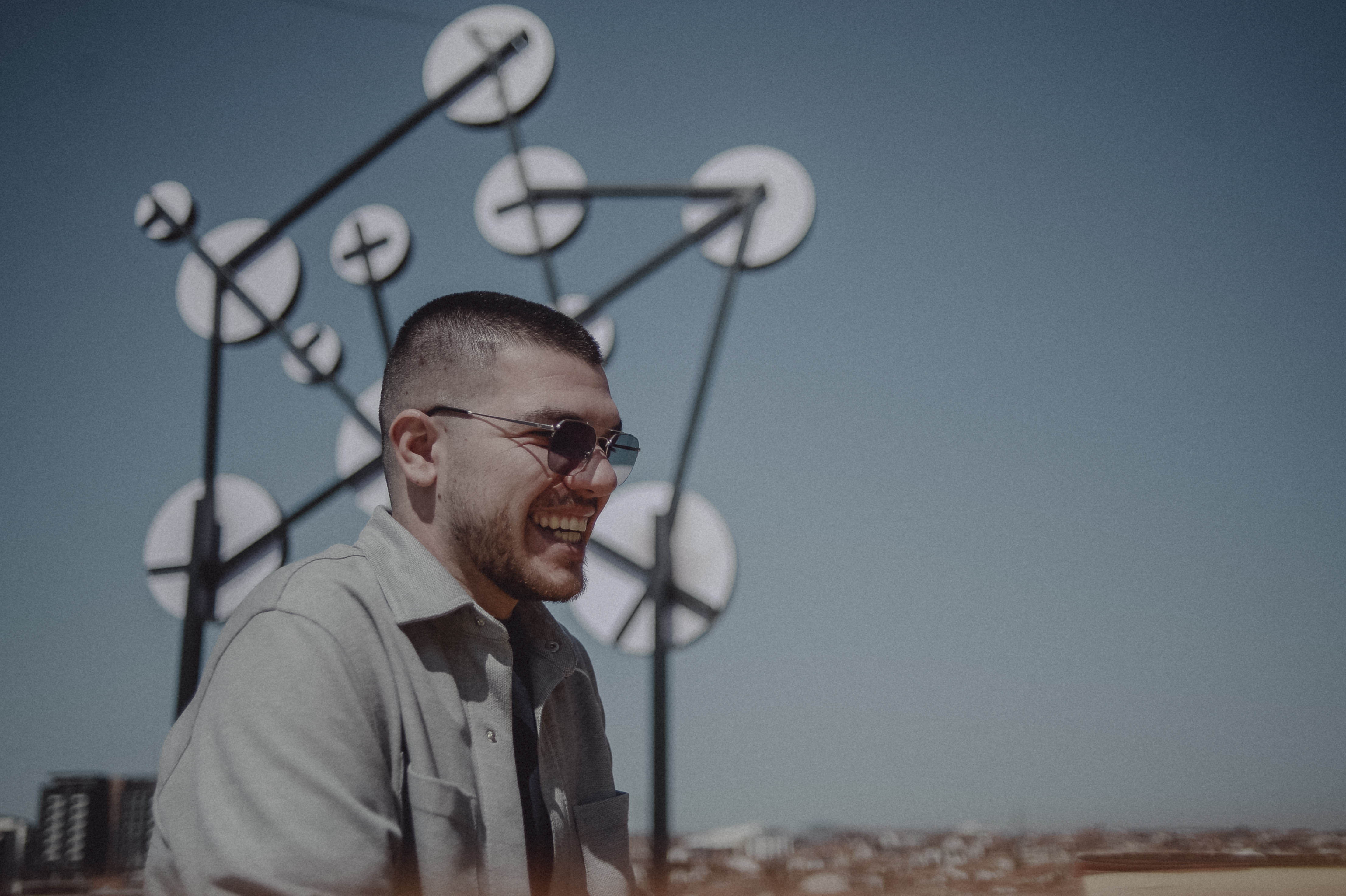 Meet Nehari and Metry.V, who will speed up your website!

Nehar Jashari returned from Germany, and received funding from StarLabs to launc... 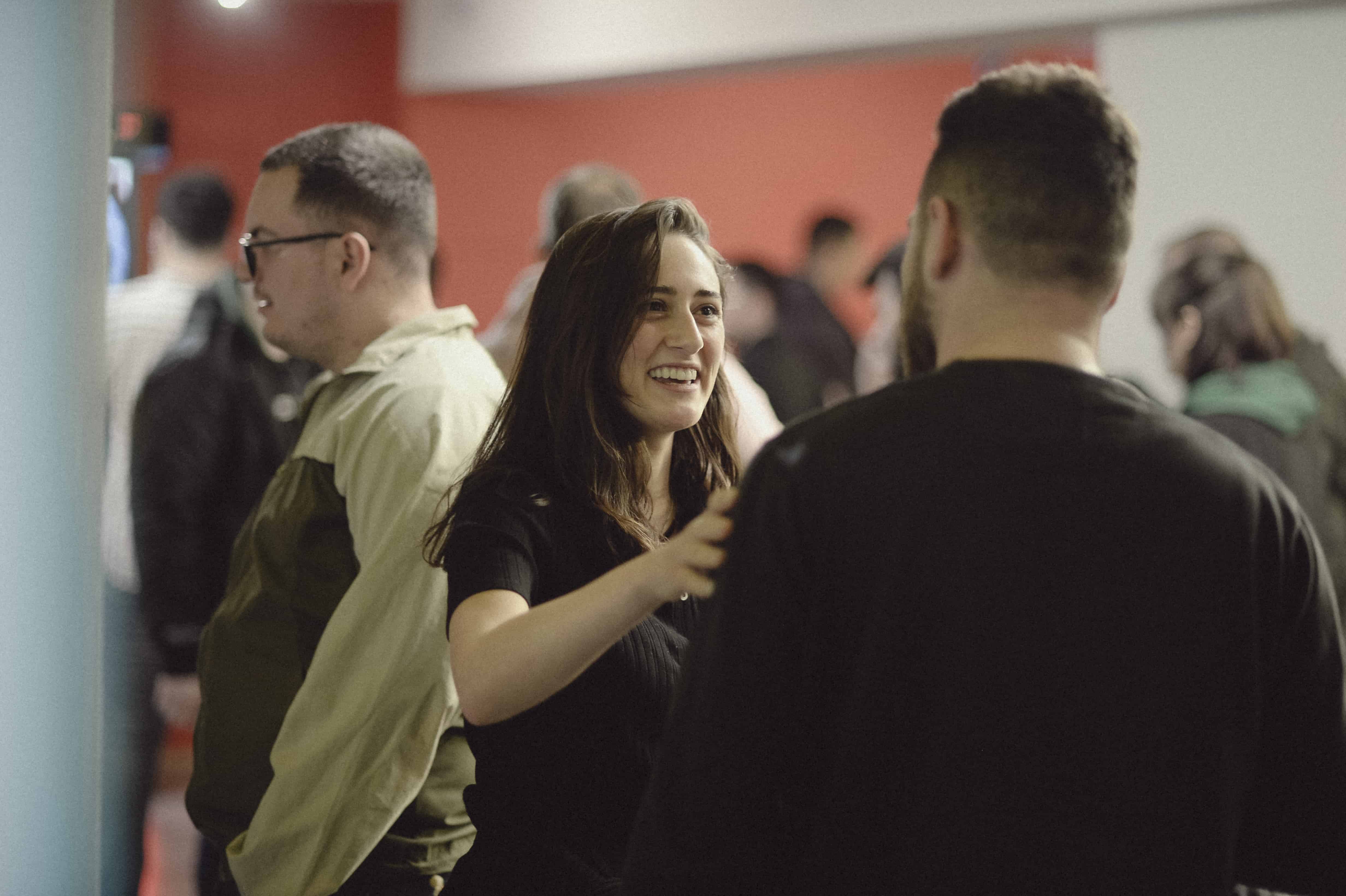 StarLabs has just started working with two new clients, which are present in sev... 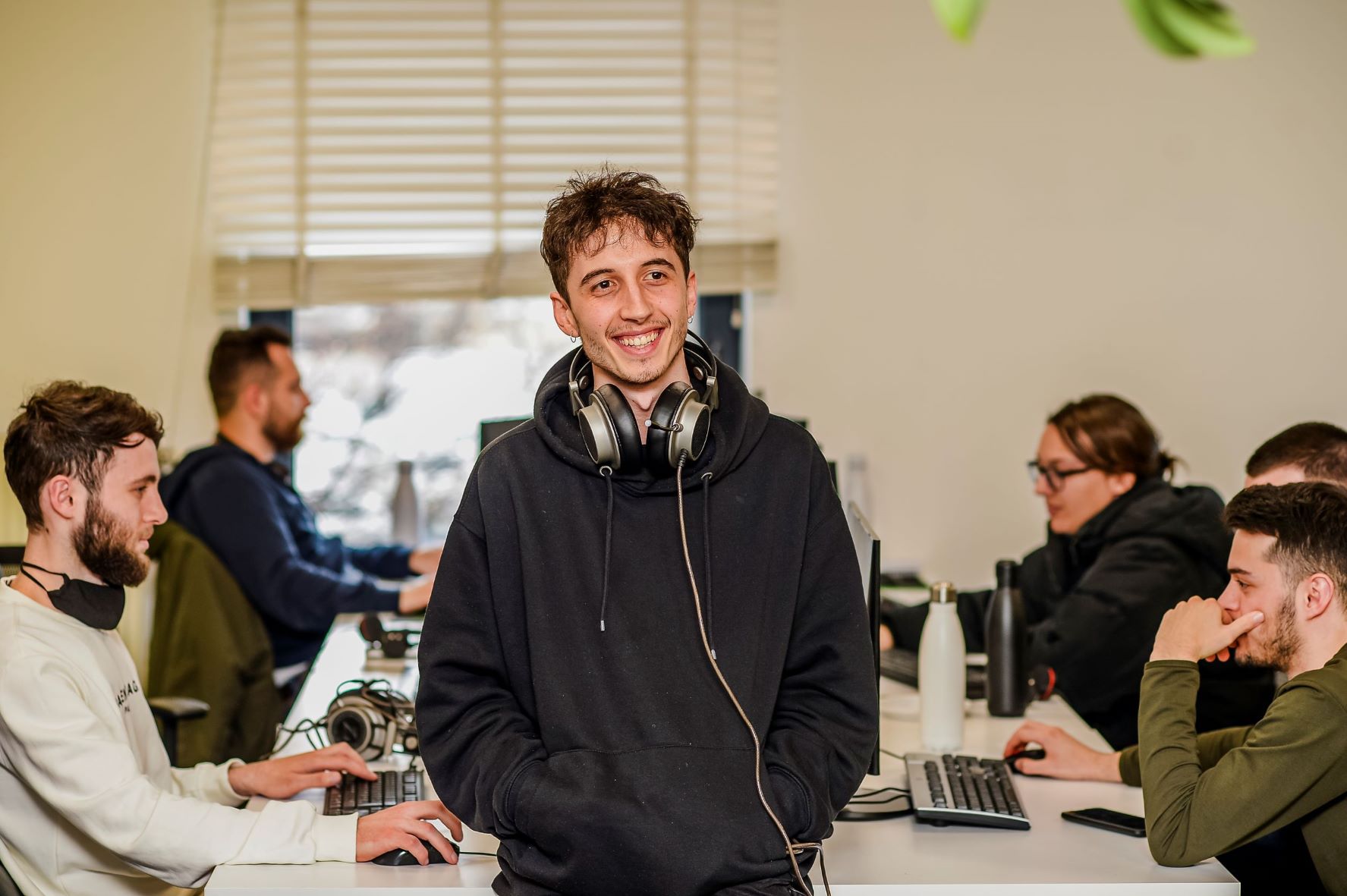 THE INTERNSHIP PROGRAM AT STARLABS, A TECH LAB IN KOSOVO

In addition to contributing to the technology market, with the services it provi...